The store will not work correctly in the case when cookies are disabled.

Join Us!
Subscribe to The Guitarist's World & be the first to hear about exciting new guitar gear!

Posted: 07/07/2022
"The two-year project, due for completion in 2024, celebrates and commemorates the epic voyage along the Silk Road through Asia of one of Italy’s most important and treasured historic figures, Marco Polo. " 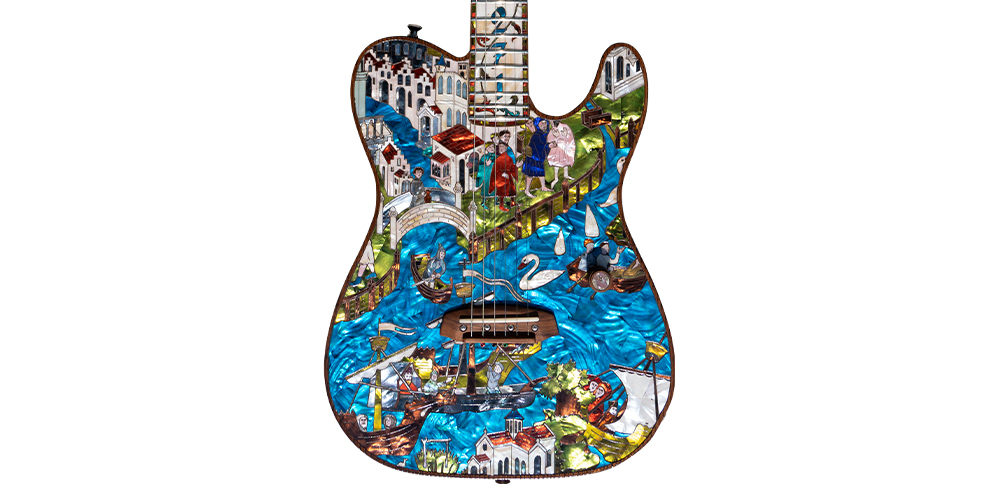 With the first NAMM Show in over two years still percolating our thoughts, our appetite for unique, innovative, and extraordinary guitars has well and truly been whetted. It’s an exciting time for us guitarists as we finally get to see what guitar builders and brands have been cooking up throughout the enforced hiatus of large-scale guitar events.

Hot off the heels of the NAMM show, Italian custom shop builders Paoletti Guitars have announced a truly eye-opening guitar project, and one the guitar community very rarely gets to witness.

To coincide with the 700th Anniversary of the death of Venetian explorer Marco Polo, Paoletti Guitars have announced their Ltd. Edition ‘il Milione’ Marco Polo collector’s guitar. The two-year project, due for completion in 2024, celebrates and commemorates the epic voyage along the Silk Road through Asia of one of Italy’s most important and treasured historic figures. 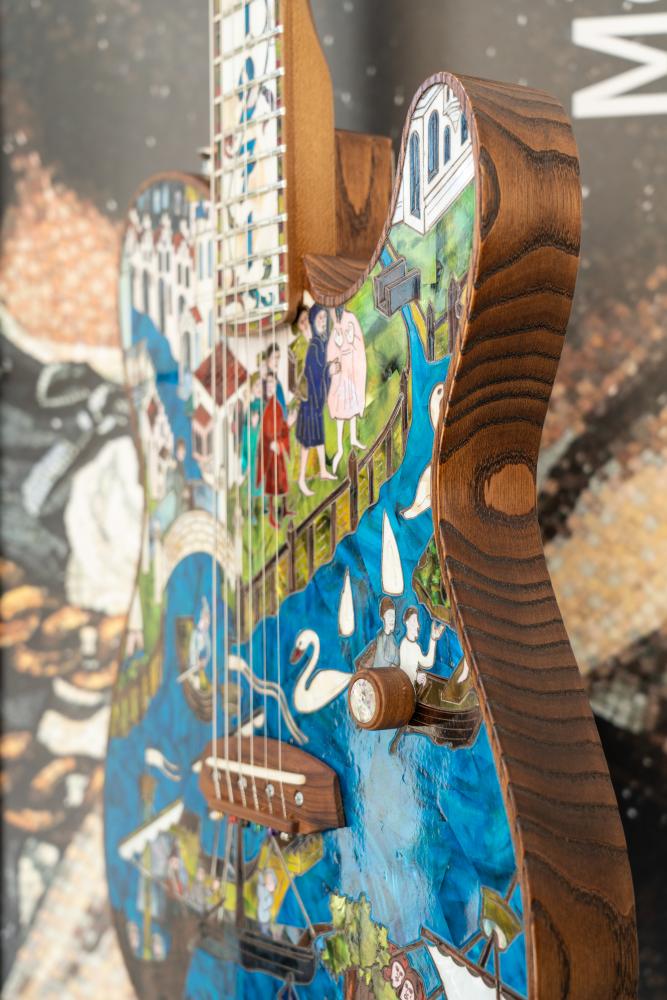 A selection of only five to ten Ltd. Edition Marco Polo guitars will be individually handcrafted by master builder Paoletti Fabrizio and his expert lutherie team in Tuscany, Italy using the finest authentic Venetian mother of pearl that is individually cut and fixed by hand atop a body made from one hundred-year-old chestnut wood. Each guitar will take a total of six months of meticulous construction to complete.

The hand-inlaid, illustrative mother of pearl is a precise and stunning depiction of the magnificent painting from the opening of Marco Polo’s manuscript, ‘Travels’, and shows Marco Polo departing Venice in 1271 with his father and uncle. The priceless original manuscript is one of the world’s most significant and complete documents from the Middle Ages still in existence today. It is currently preserved and on display in the Oxford Library, UK. 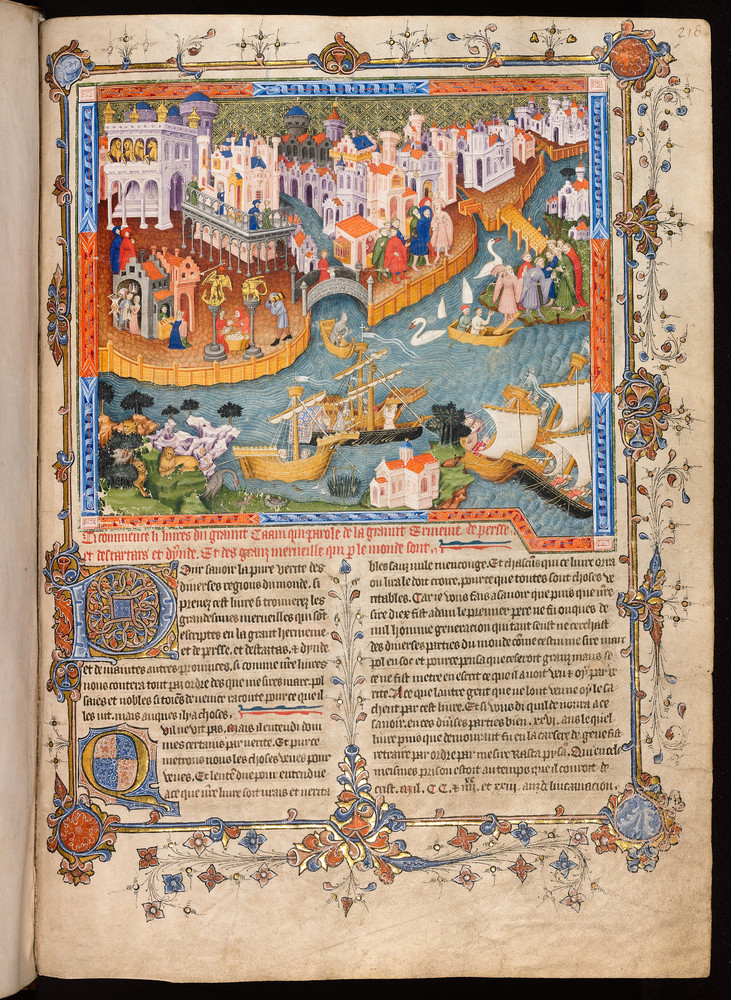 Each Paoletti Ltd. Edition Marco Polo guitar will also feature a Canadian maple neck with decorative mother of pearl inlays throughout the fretboard and ‘il Milione Marco Polo’ inlay on the headstock – ‘Milione’ being the loving nickname given to Marco Polo by the citizens of Venice upon his return. A Paoletti designed and hand-wired piezo pickup resides under the saddle, delivering an authentic, articulate and rich tone.

Every guitar will include a luxury glass display case and will be personally chaperoned to its owner by members of Paoletti’s expert team to ensure a safe and timely delivery.

This two-year project will culminate in a celebratory event hosted by Paoletti Guitars in May 2024 in the heart of Venice in which every future owner of a Marco Polo guitar will be invited to attend to be presented with their guitar alongside a selection of Paoletti Guitars’ international distribution partners involved in the project.

Paoletti’s Ltd. Edition Marco Polo guitar epitomises the masterful design and guitar building talents and capabilities of master builder Paoletti Fabrizio and his team at Paoletti Guitars. With each guitar valued within the region of €100,000, Paoletti Guitars are encouraging individuals and collectors with an interest in owning one of these extremely special and unique models to enquire directly with them. www.paolettiguitars.com 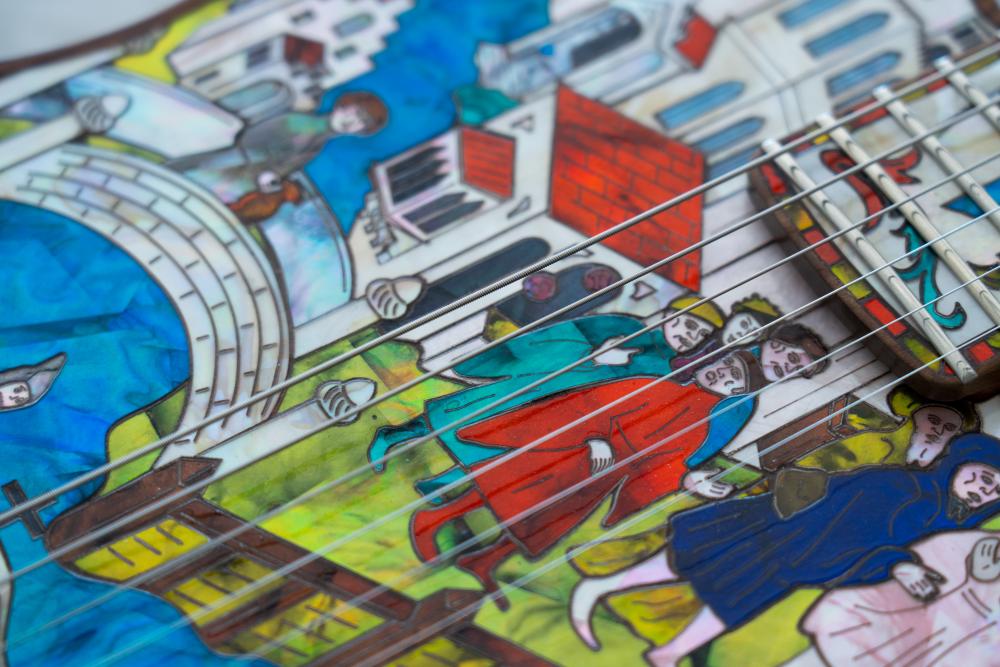 View the Paoletti Guitars Dealers near you! 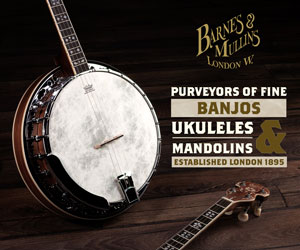 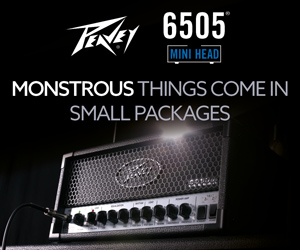 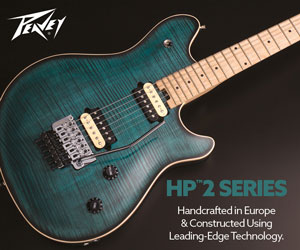 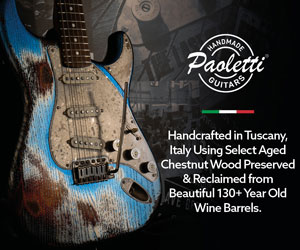 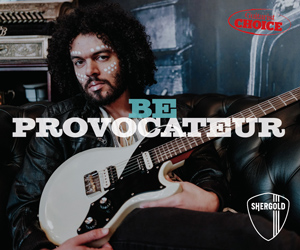 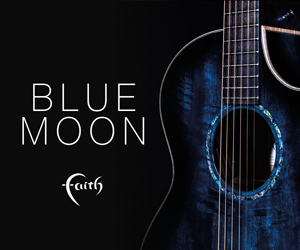